Iowa courts determine child custody according to the best interest of the child. And parental decision-making authority and visitation rights are specified in child custody agreements or orders.

Child custody agreements, sometimes part of a Separation Agreement & Property Settlement (SAPS) or Parenting Agreement, consider what’s best for the child while addressing practical, financial, and emotional issues. These agreements establish sole vs. joint custody, visitation, and other details. Most child custody cases are settled by a voluntary agreement between the parents, with an attorney writing the agreement. It is generally best for parents to mutually decide the custodial arrangement for their child with the input of an attorney who is familiar with child custody issues.

Sole custody generally means that the parent who has possession has most or all of the decision-making authority, while joint custody means that each parent has some input. The written custody document may state the actual meaning of each with regard to decisions made on behalf of the child. In Iowa, joint custody is preferred and sole custody is generally not awarded to one parent unless the other parent is unfit to parent.

Iowa courts typically refer to custody as primary or secondary where, depending on the circumstances, both parents are entitled to visitation with the child. However, a judge can order that there be no visitation or supervised visitation when there are allegations of physical, sexual, drug, or child abuse. A parent may not refuse visitation simply because the non-custodial parent does not pay child support.

Iowa courts award custody to the person who “will, in the opinion of the judge, best promote the interest and welfare of the child.” This context gives the judge flexibility to consider and weigh all factors that might affect the child physically, mentally, emotionally, morally, and spiritually.

Though each judge weights factors differently, all consider primary factors, such as the age of the child, the home environment, presence of siblings, relocation of the children, the preference of the child (generally age 10 and up), legal complaints filed against either parent, each parent’s competency (e.g., stability, time available to spend with the child, child neglect or abuse, drug and alcohol abuse, non-marital sexual relationships, and more), the parent’s willingness to keep the other parent involved in the child’s life (including efforts to undermine the other parent), and religion. 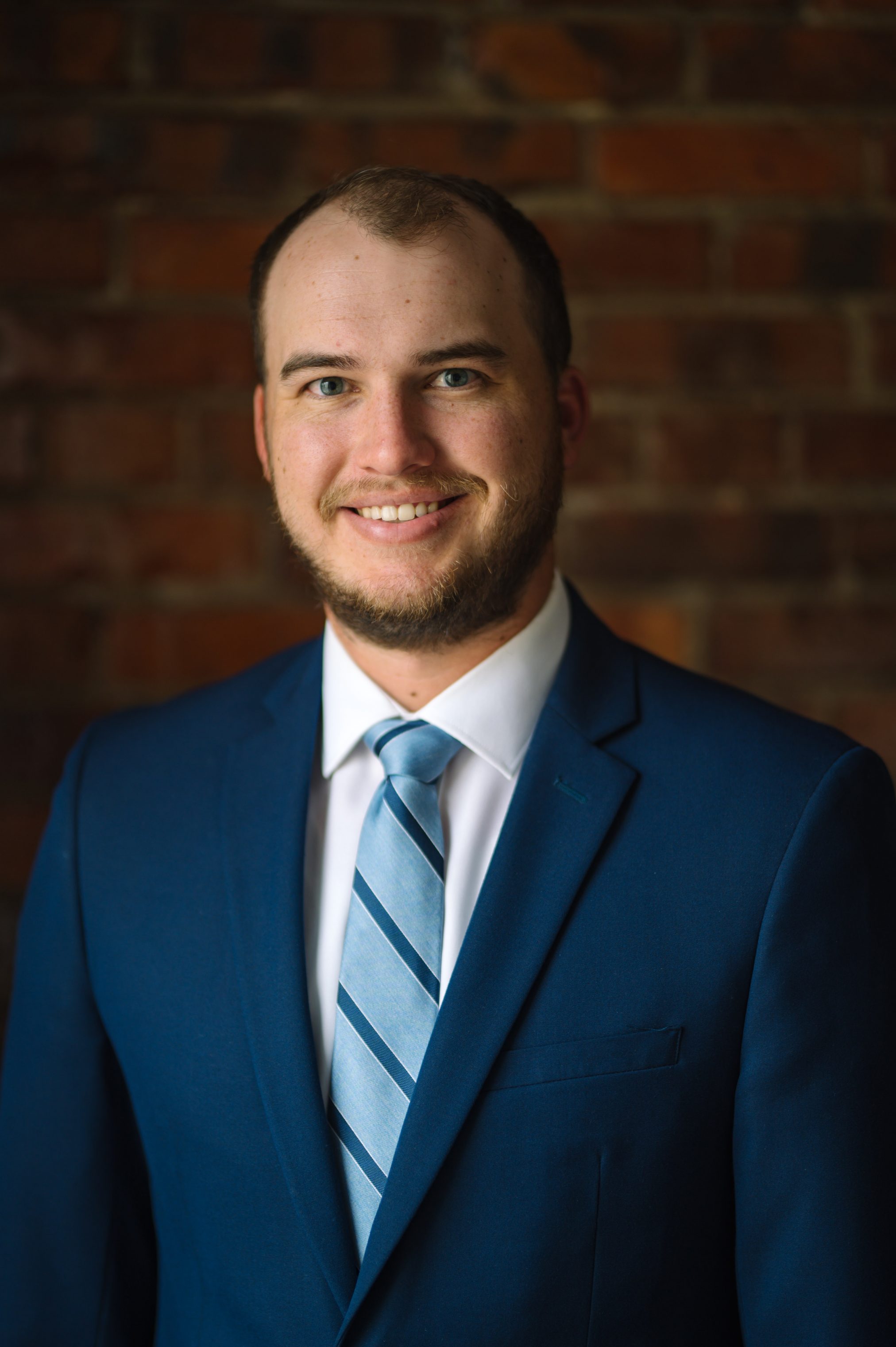