American jurisprudence recognizes that individuals who have suffered even small economic harms, should have the opportunity of a remedy when that harm is also felt by others. A “Class action lawsuit” is a form of a lawsuit that allows one individual to bring a lawsuit on behalf of a larger group of people.

The perpetrator of the common harm is often a company, a government, or a group of companies, which are engaging in an activity that is harmful to a group of individuals. Initially, class actions were used to force the perpetrator to modify their behavior, but in 1938, the scope of class actions was broadened in the United States to allow for monetary damages to be paid to class members who were harmed by the conduct.

Hartung Schroeder offers more than a decade of experience in the field of class action lawsuits. As lead attorney in the Lisa Kragnes v. the City of Des Moines, the firm secured one of the largest class-action verdicts in the history of Iowa. The road to victory in this case, which concerned an illegal tax charged by the city, included three trips to the Iowa Supreme Court, a writ of certiorari to the U.S. and repeated attempts by the City of Des Moines to dissolve the class. 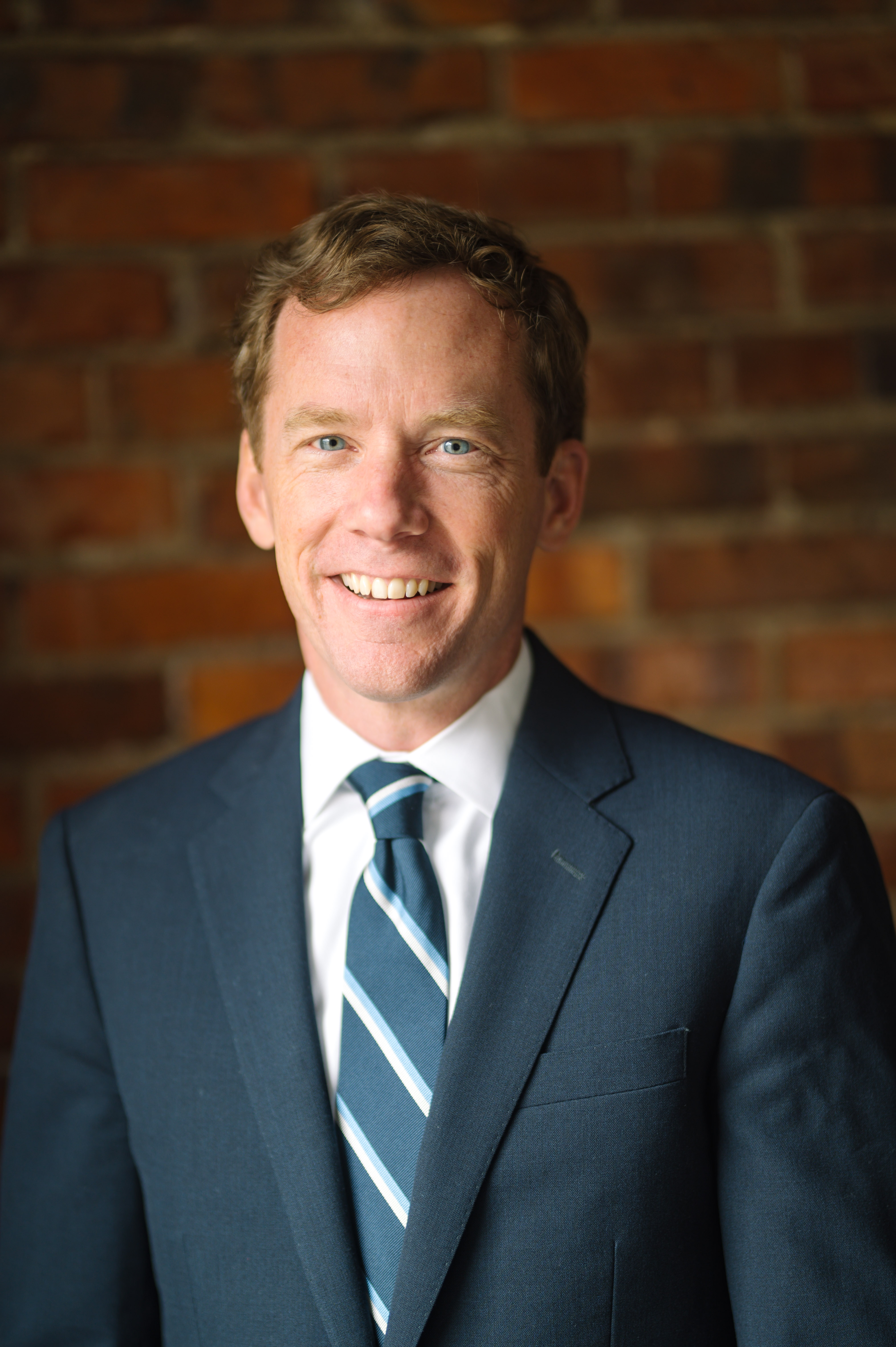 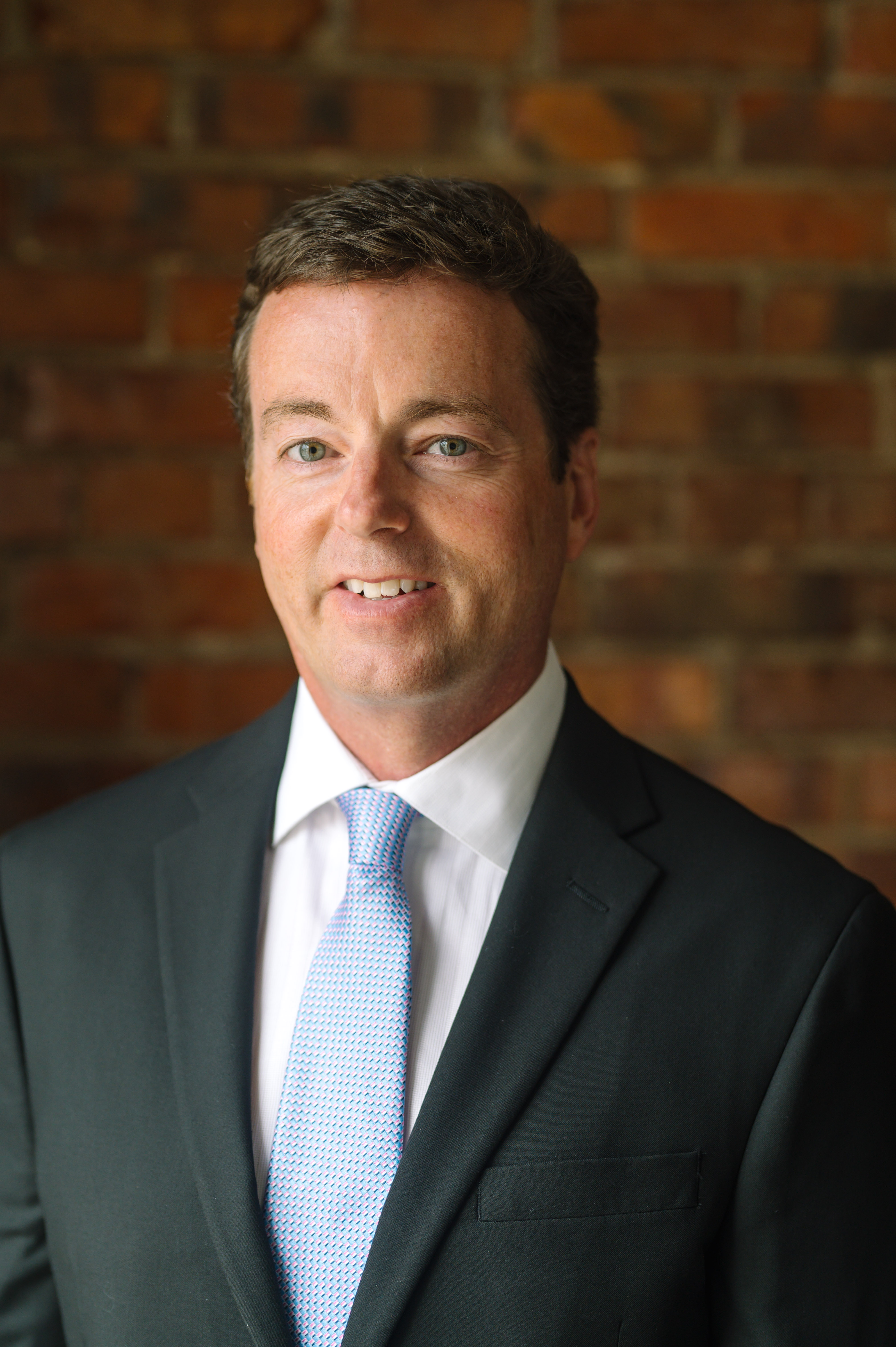